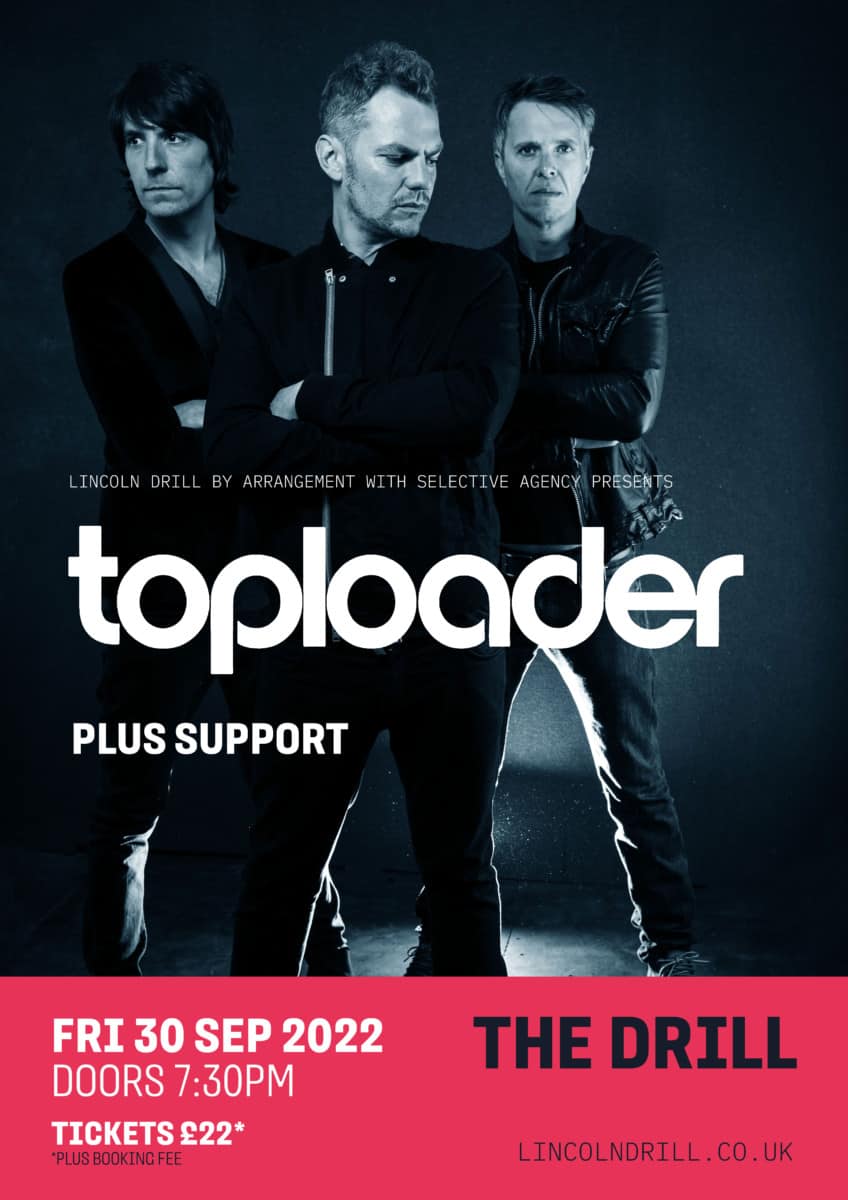 With a reputation as a genuine crowd-pleasing live band, Toploader have backed the likes of Paul Weller, Robbie Williams, Noel Gallagher, Tom Jones, Simple Minds and Bon Jovi, where they became the last British band to play the original Wembley Stadium.
They have also appeared at a host of festivals including Glastonbury, V-Festival, T in the Park and Chris Evans’s CarFest!