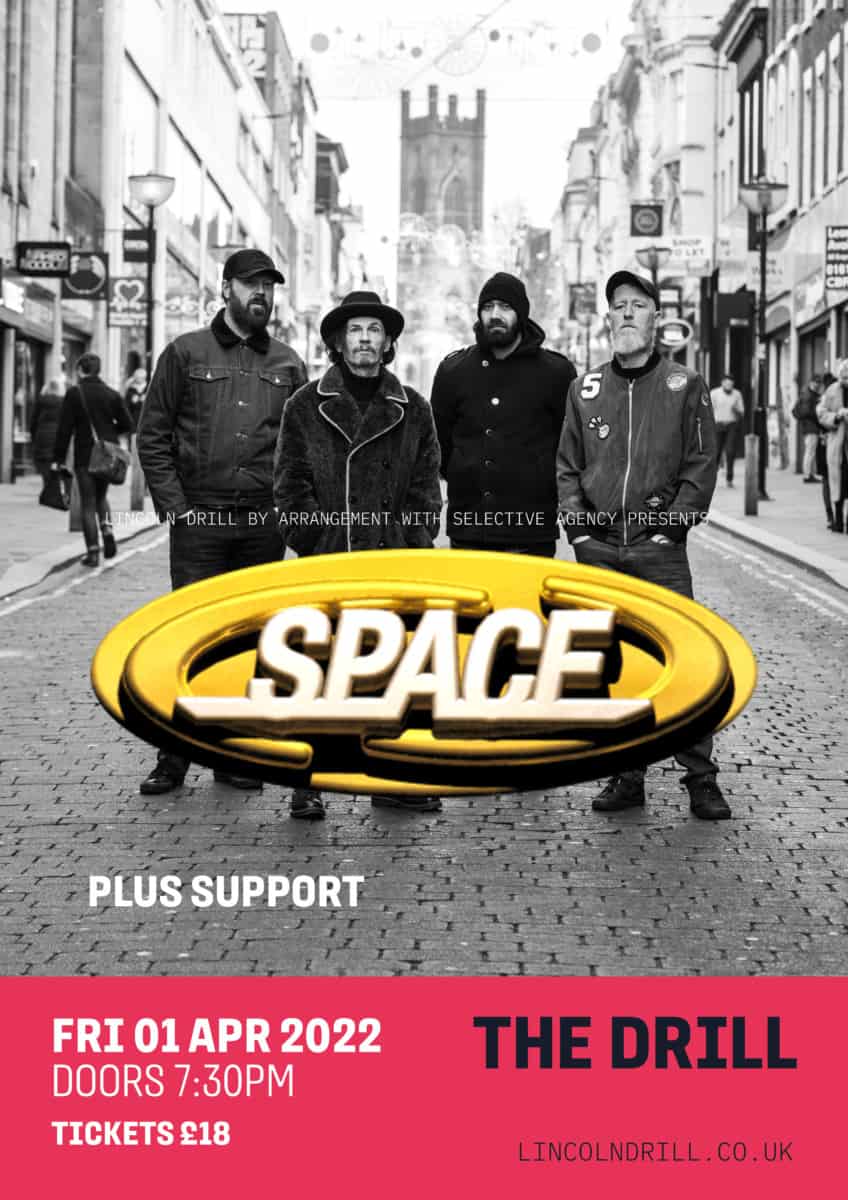 Space have sold over 5 million records worldwide with album titles including “Spiders, “Tin Planet” “Suburban Rock and Roll” and “Attack of the Mutant 50ft Kebab” along with ten top 40 singles and a host of other single releases to-date with titles including “Neighborhood” “Female of the Species”, “Me and You Vs. The World” “Avenging Angels” “Dark Clouds”, and “Begin Again” Albums Spiders and Tin Planet have both been awarded double platinum disc status form the BPI