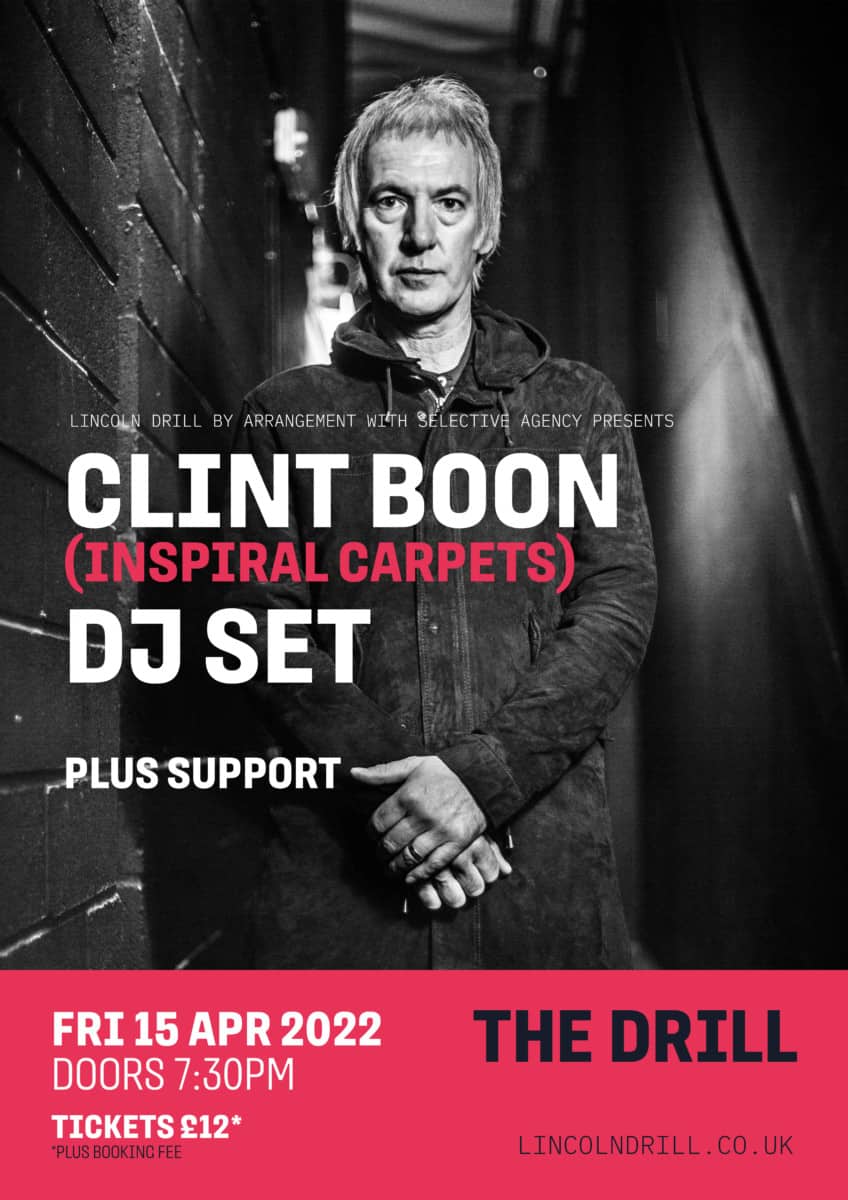 Clint Boon is the Inspiral Carpets’ keyboard player/vocalist/songwriter who, since 2004 has become a permanent fixture on the airwaves of Manchester.
He’s worked as a radio presenter for several Manchester based radio stations, 96.2 The Revolution, XFM Manchester, Radio X, BBC Radio Manchester and XS Manchester.
For the last 20 years, Clint has carved out a successful career as one of the UK’s most sought after club DJs. His weekly Saturday night at Manchester’s South Nightclub is now in its nineteenth year, the longest running weekly club night residency in the city. He also DJs around the UK and internationally!