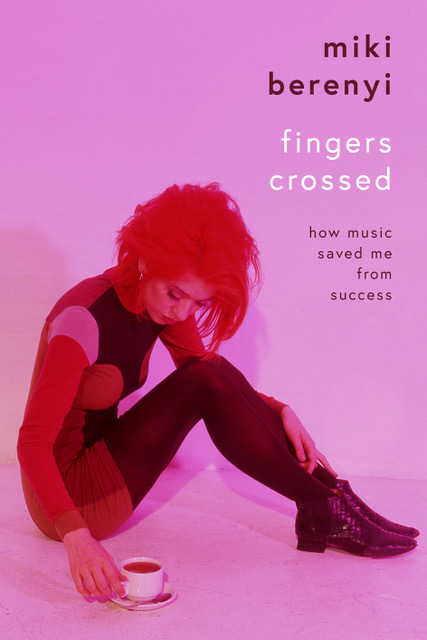 In the first half of the evening Jane Savidge, author of the recent Here They Come With Their Make Up On: Suede, Coming Up And More Adventures Beyond The Wild Frontiers (Outline Press), will discuss her experiences as a key part of the genesis of the Britpop scene working with bands such as Pulp & Elastica and her role in the genesis of Suede’s most commercially successful album, Coming Up.

In the second half, Miki Berenyi will be discussing the experiences that went into her ‘searingly honest and beautifully written’ book of the life of a trailblazing woman in music entitled Fingers Crossed: How Music Saved Me From Success (Nine Eight Books). Both will be signing their books after.